Help Center » How can I add images, text, and other details to a task?

When tasks are setup as sub-tasks, they will move along with the parent task when you move items around your list, or when you !copy﻿/!move﻿ them to other notes.

Often, there are details about a task that go beyond words. For example, if you're keeping a list of glitches to fix, it's handy to be able to include an image of the problem with each task. The way to do this in Amplenote is through Rich Footnotes﻿.

As of September 2020, Rich Footnotes can be used to store any combination of

Adding a Rich Footnote is as simple as highlighting text, and pressing CMD-k (macOS) or Ctrl-K (PC), then jotting down text, pasting a link, uploading your extra detail.

Since Rich Footnotes add detail to a string of text, you can add as many of them as you want within a single task. This contrasts with most other to-do list apps that allow only a single field for "Details" per task. 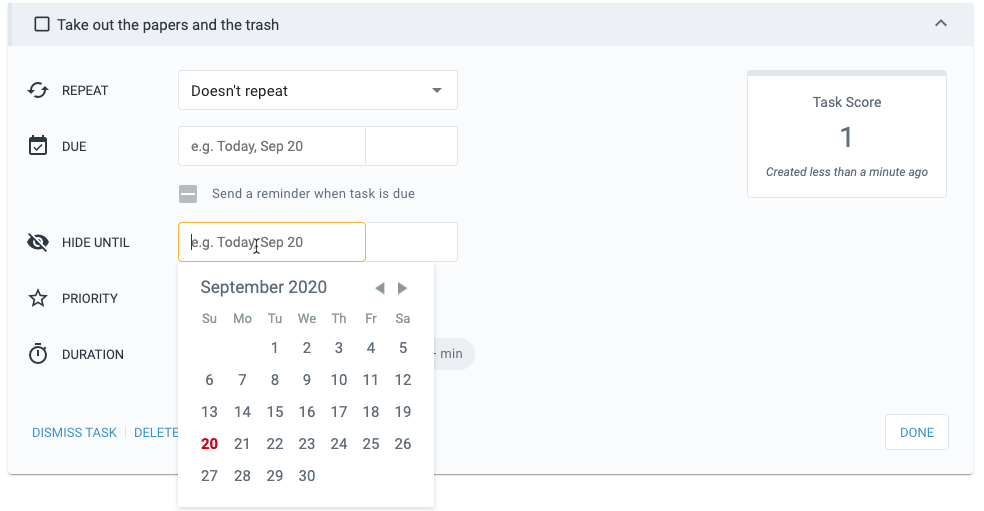 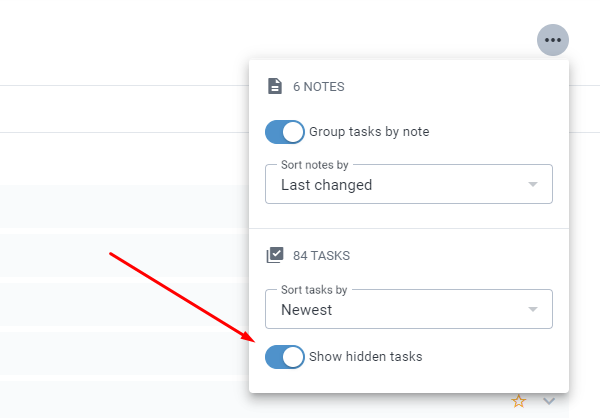 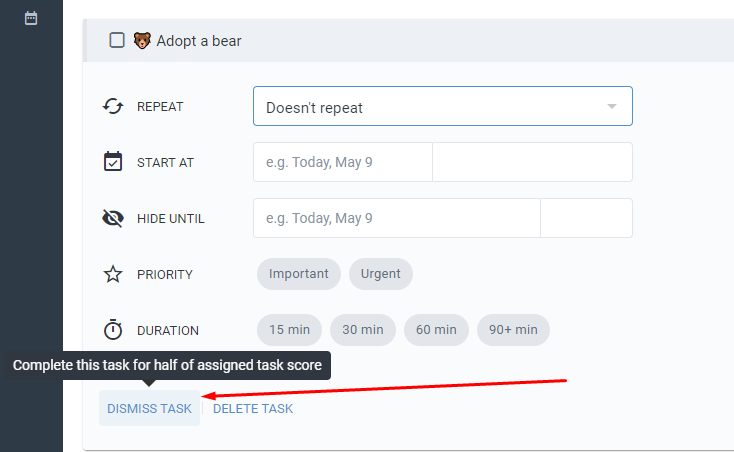