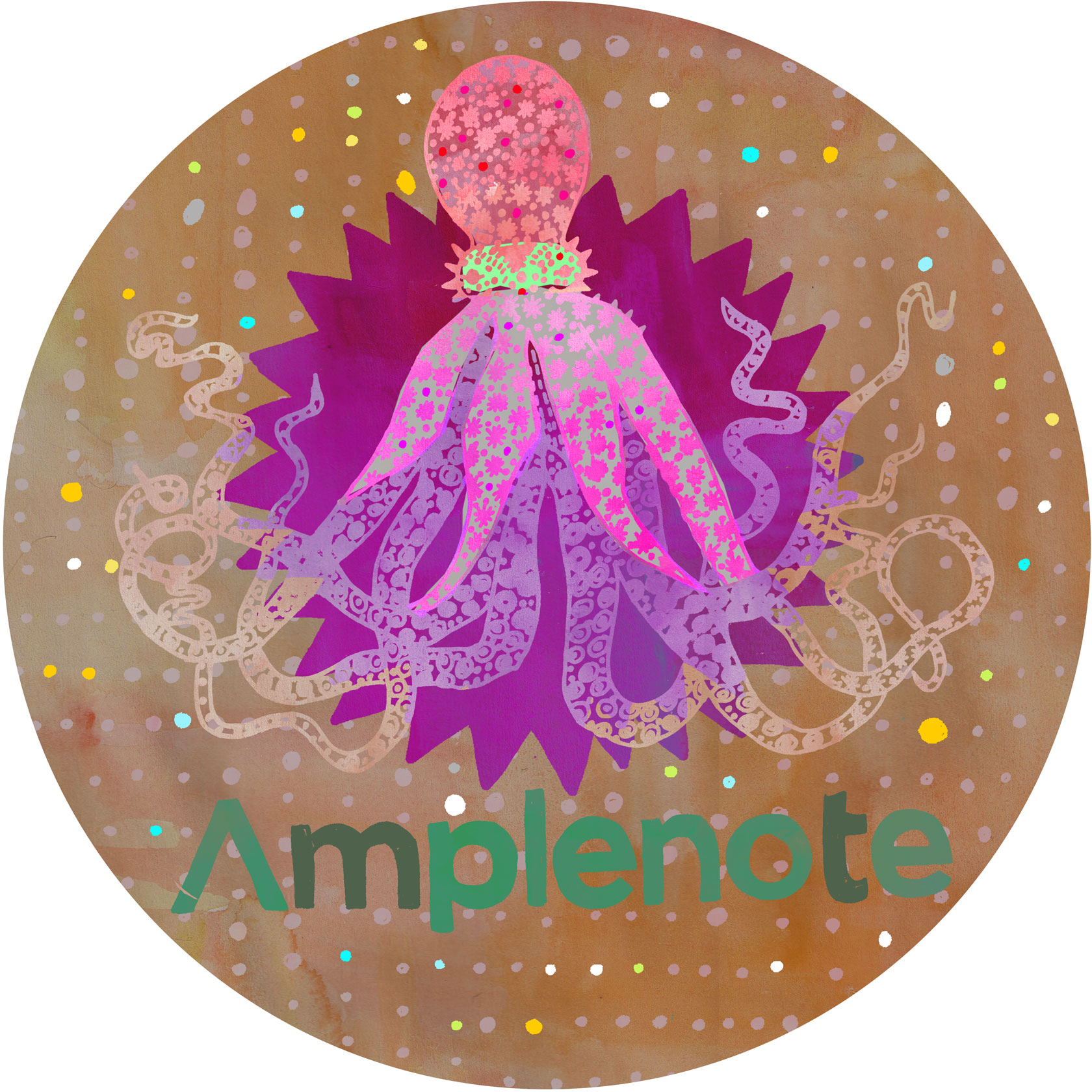 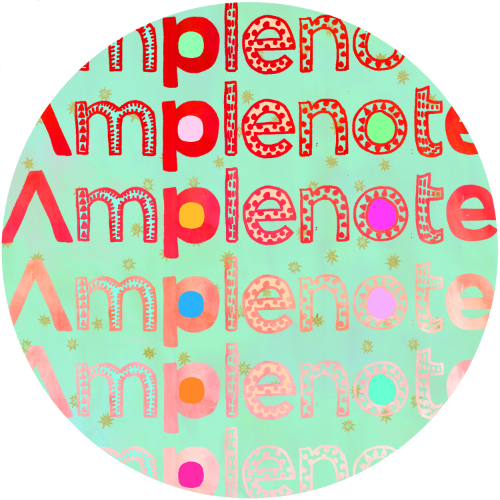 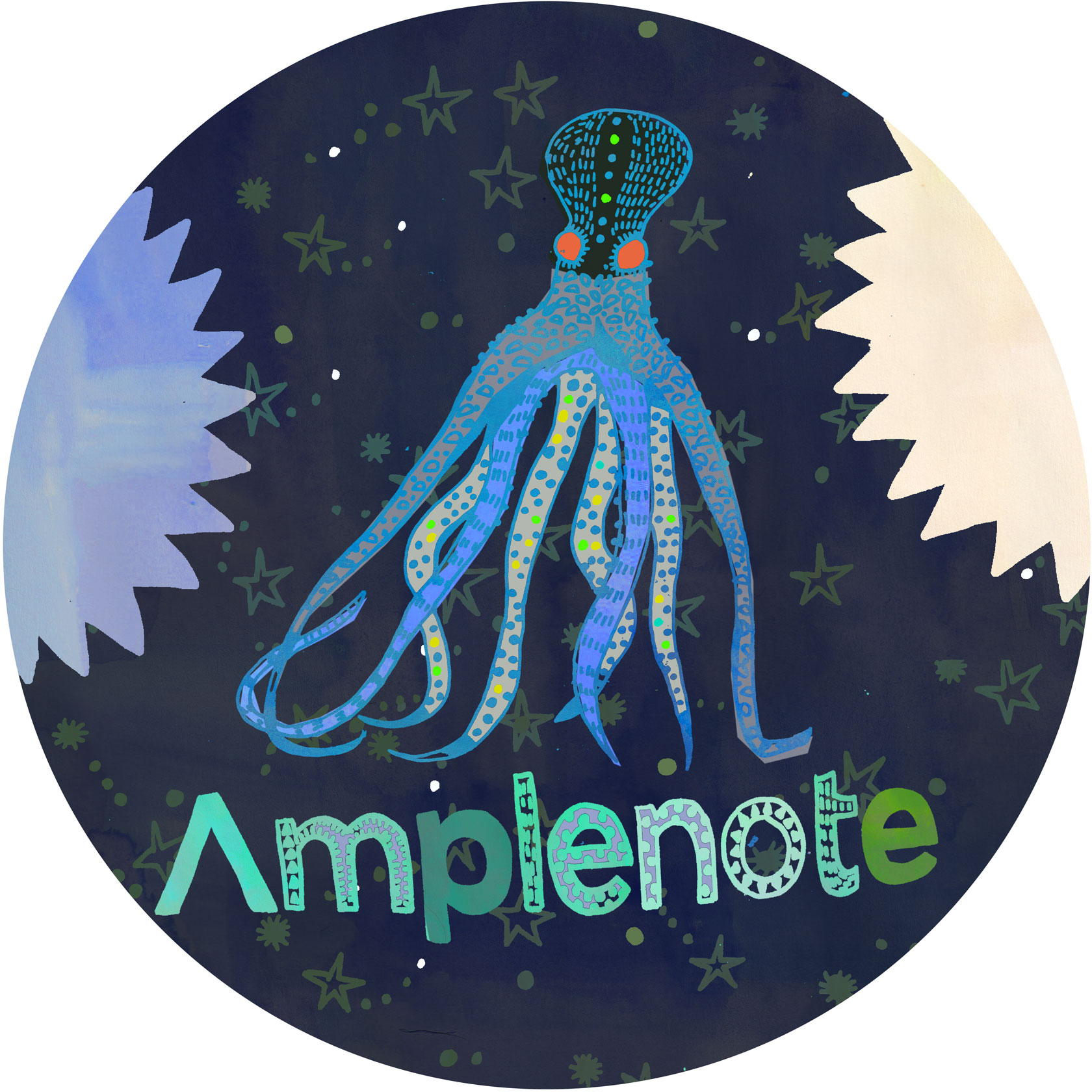 linkEmail us﻿ if you'd like one of our inaugural stickers ^ 😄🎉😄🎉😄

We want Amplenote to be your favorite note taking app, even if you've tried many, as the author has﻿. We want it to be the elusive todo list app that you can stick to using. We want it to be a lot of things. In figuring out where to begin describing Amplenote, maybe it's most instructive to start by looking at what it's not.

Let's start with the bad news: it's not free﻿, at least not yet. We think that Evernote and Onenote have great free options for casual note takers, and Onenote in particular seems to be making a concerted effort to build a viable free product. Use them (Onenote free download﻿) if note taking is a casual pursuit for you. 👍

We're not a finished product. Right now, we're an advanced beta about to launch, and looking for customers who want to come along for the ride.

Amplenote is built for power users: people whose livelihood depends on staying organized and communicating richly. By the time Evernote launched Work Chat and Context, it was readily apparent that note taking didn't need "more features." Note takers need the smallest number of features that can support the broadest variety of uses. Slack is a pretty good﻿ role model in this regard. 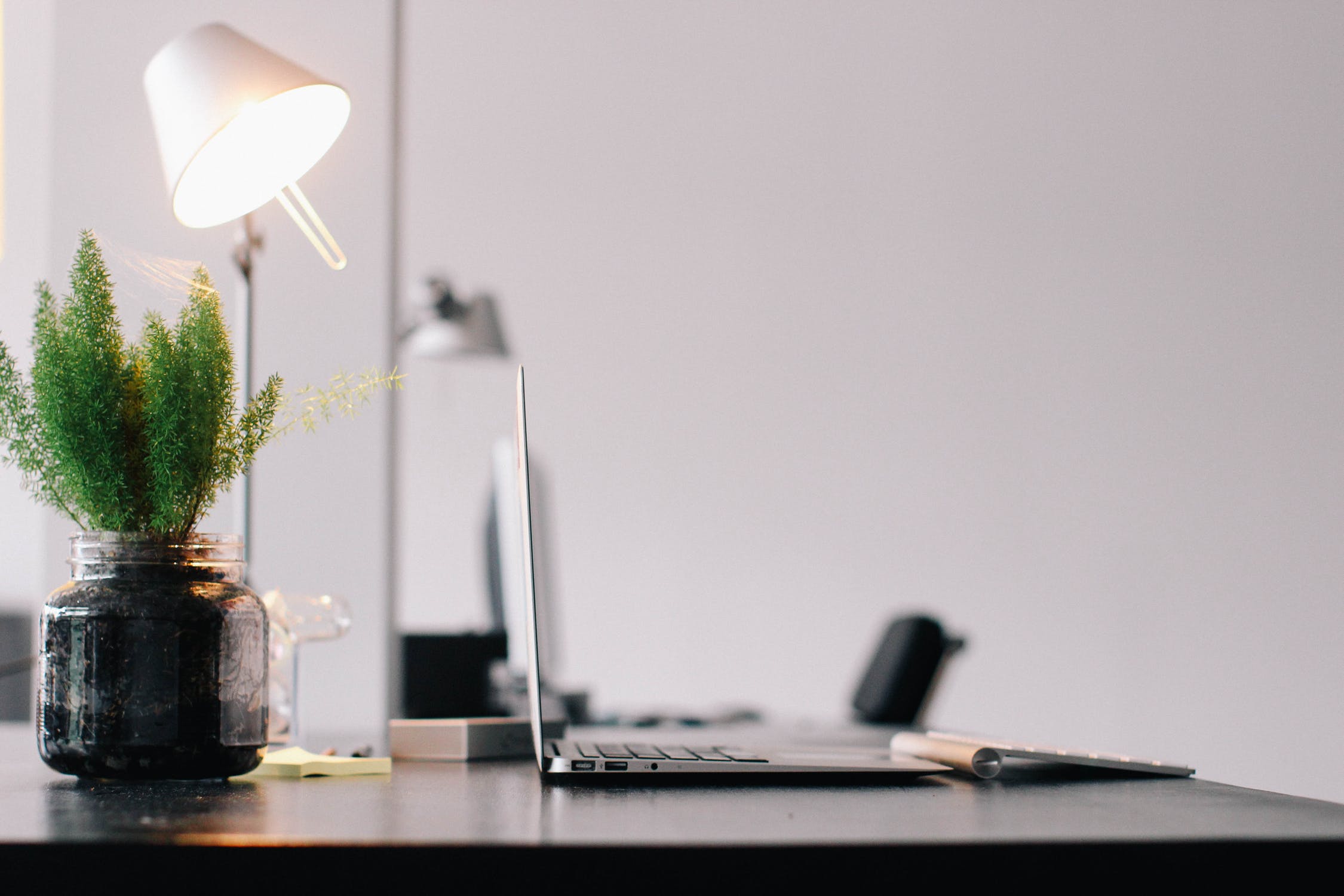 As we flesh out the offering, we would like to grow into the best tool for blogging, scheduling, and researching.

Maybe try us? We've gotten a lot of the bad news out of the way already. Here are benefits:

Evernote importer can process tags and many Evernote concepts﻿

We can build a Onenote importer once we get 1,000 paying customers.

Only note taking app where todo lists are first-class citizens.

Only todo app that allows you to write (and easily publish to internet﻿) notes.

We don't rely on security by obscurity﻿ to keep your notes safe. When using Vault Notes, we never get access to your note's decrypting key (you can still sync it across devices as long as you have your decrypting password)

Hotkeys for (most) everything. Hover on any button in the app to learn its hotkey.

We'll be publishing more blogs in the weeks to come that describe how we've built Amplenote to help you grow more productive.

Our Help Section﻿ is still a work in progress, so the best way to learn about Amplenote is to use it. We'll send invites to the first 1k users who sign up on our home page﻿. If you aren't the first 1,000, get an invite from them (up to 10/user). We'll be posting more to this blog in the coming weeks. Feel free to drop us a line hello at amplenote dot com if you've got a burning question for us to tackle in the meantime.

February: & Beyond: You tell us﻿. We've got our share of ideas.

Amplenote is brought to you by Alloy﻿. We're a Seattle-based company best known for Bonanza.com﻿ and a couple good culture﻿ recognitions﻿. Bonanza is built to be the best online marketplace for entrepreneurs and small businesses﻿. If you want to get the perks of a marketplace (e.g., pay-as-you-make-sales Google Shopping visitors) but you want to be able to build repeat customers, read more about Bonanza﻿. We also offer webstores﻿, which offer broad customization and zero selling fees.

In 2018 we publicly launched GitClear﻿. It's a tool that makes developers more productive﻿ (sensing a trend here?). If you're a technical person who reads code or can benefit from having a better idea who's closing tickets, we'd recommend a demo﻿ (or just jump straight in﻿).

The common thread to our products is that the people building them are using them. Dogfooding is the heart of our culture﻿.

We're an "old school" company in that we don't rely on VC money to survive. Instead, we build products that live or die by their merits. Requiring a paid subscription following a trial (vs freemium) is a throwback concept, and we don't recommend it to anyone. But, when it works, it benefits the end user: a VC-free approach requires optimizing for the user's long-term benefits over anything and everything. We're safe to err on the side of underhyped so long as we deliver real value to those who somehow discover us. 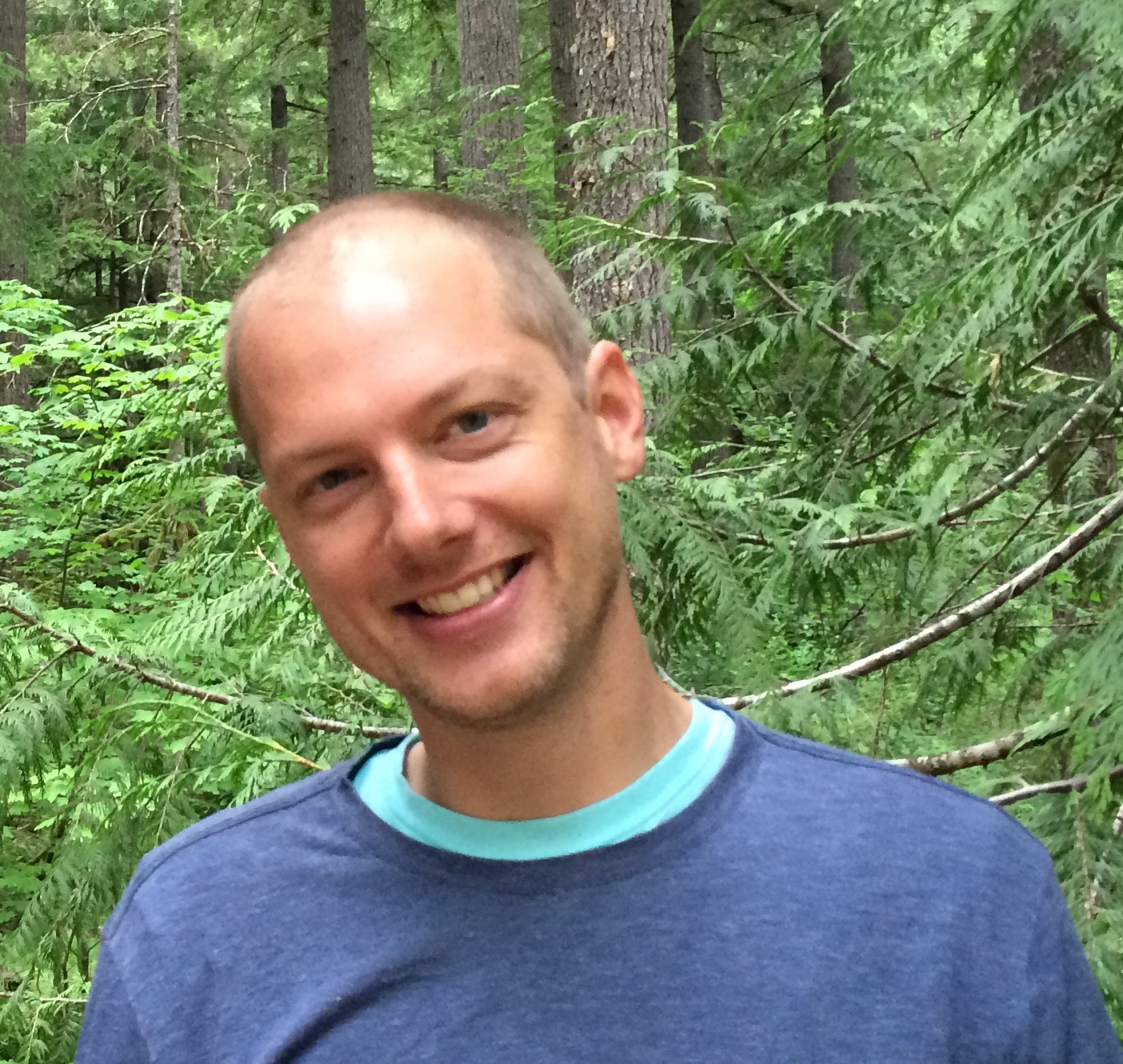 Bill Harding is the Founder and CEO of Alloy. He launched the company as Bonanzle.com in 2008, eventually managing to build a team passionate about creating products they wanted to use. Bill's hobbies include working to improve Linux touchpad support﻿, visiting breweries,﻿ and exercising﻿.

Thanks for your interest in our company! If you're still reading this far down, you are above average in intelligence or mental alertness.

We'll aim to post at least one blog﻿ per week for the next couple months. Next up, we'll be writing about how Amplenote helps you realize your long-term goals.

Excited about digging in and seeing if this note-taking app is for me... :)

Joseph Schueler said over 2 years ago

Great notes app so far! Very easy to use and format notes.

@williambharding @kevinandrews Pro Subscription to Amplenote Activated. We spent a good amount of time researching AmpleNote, we also see that AmpleNote for us will sit well with our pro subscription to EverNote. We do see for us as AmpleNote will be our realtime, active note app with to do action items. We are in Tech so AmpleNote will also be used for Tech Notes, and KB creation - using the easy public share links will be a great resource. The footnotes are a welcome feature, the lock and archive features are on point, the vault feature for the entire note is a welcome option. BIG for us is the Nested Tags and ease of creation. Also, the user interface is intuitive, robust and well thought out. In addition, we are a big-time Grammarly user of their paid service which works perfectly with Amplenote. What sealed the deal is the development team, mission statement and back story. We think of this as teaming with the makers and shakers not just an investment in apps, but we invest in the company and developers behind the apps we use.